STATEN ISLAND, N.Y. — A new report finds that the record increase in tourism to New York City over the past two decades has spurred hundreds of jobs on Staten Island and benefited thousands of additional borough residents who work in tourism jobs elsewhere in the city.

The report — released by Center for an Urban Future, a Manhattan-based think tank — reveals that the number of hotel jobs on Staten Island has more than tripled since 2000.

In fact, the Nicotra Group, which owns and operates the Hilton Garden Inn and Staten Island Hampton Inn & Suites in Bloomfield employs nearly 500 people, according to Kristine Garlisi the company’s chief of staff.

Came to Lorenzo’s with a friend to celebrate a special occasion. I love the quiet elegance of this restaurant and the servers attention to our every need. My friend was here for the first time and had the flank steak, which she stated was perfect. I had crab cakes, again, because they were so good last visit. This restaurant never disappoints with their food and the servers are a classy group of people. I especially appreciate that we never feel hurried, and are, in fact, invited to relax and enjoy our meal as well as the excellent desserts. This is the place to come to when you are looking for an excellent dining experience. 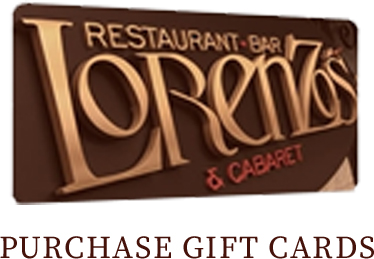 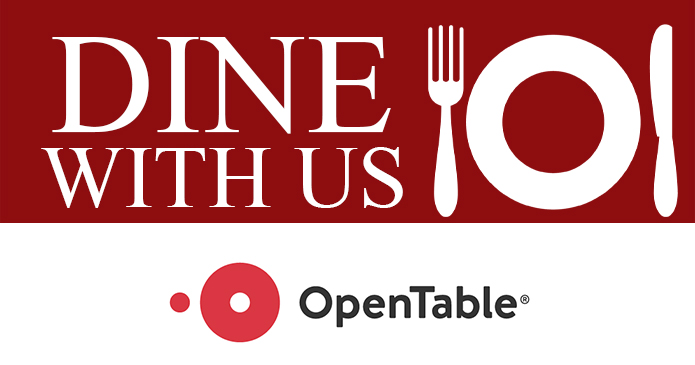